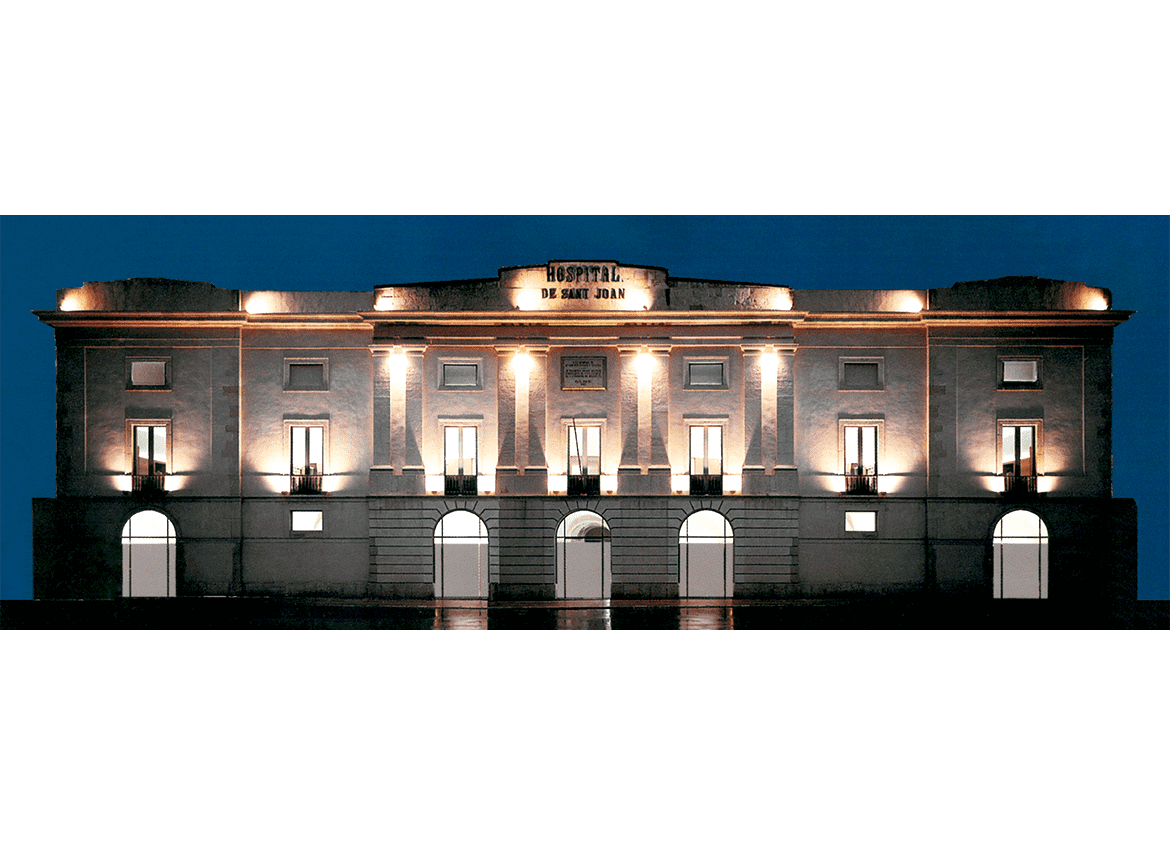 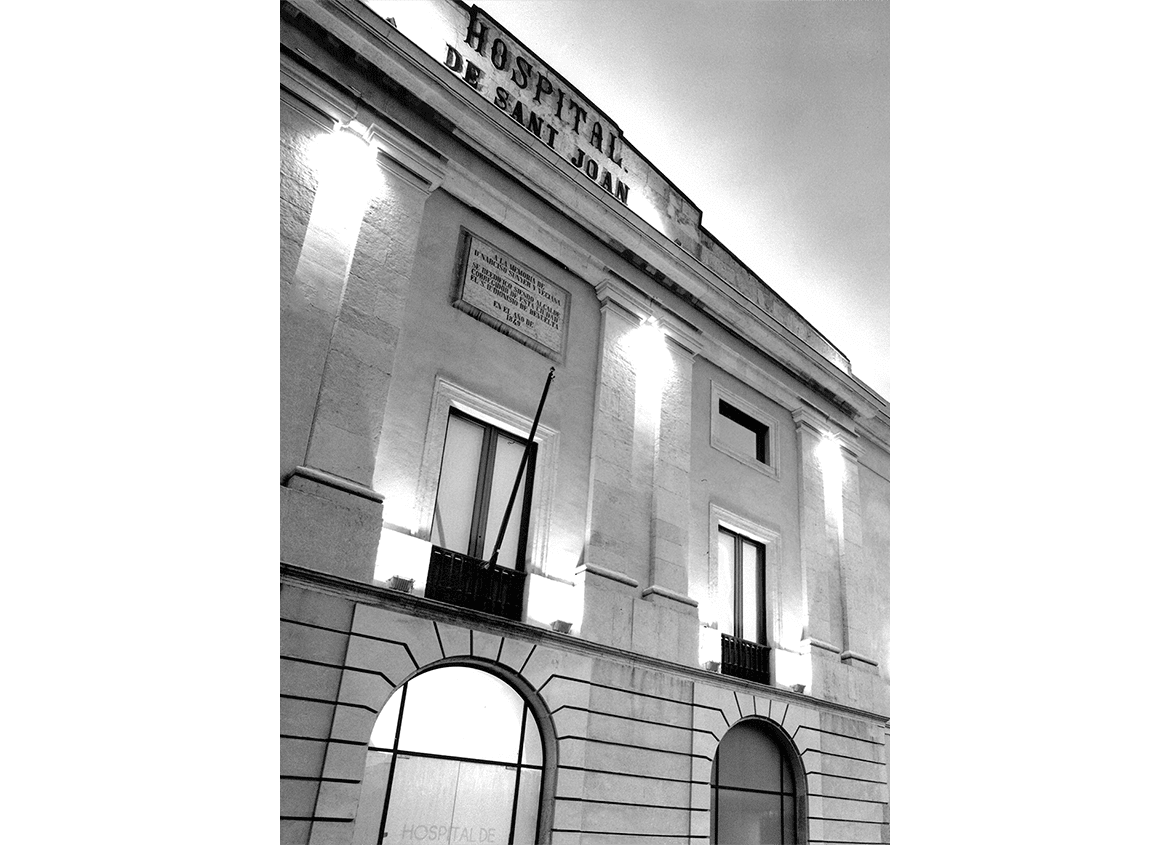 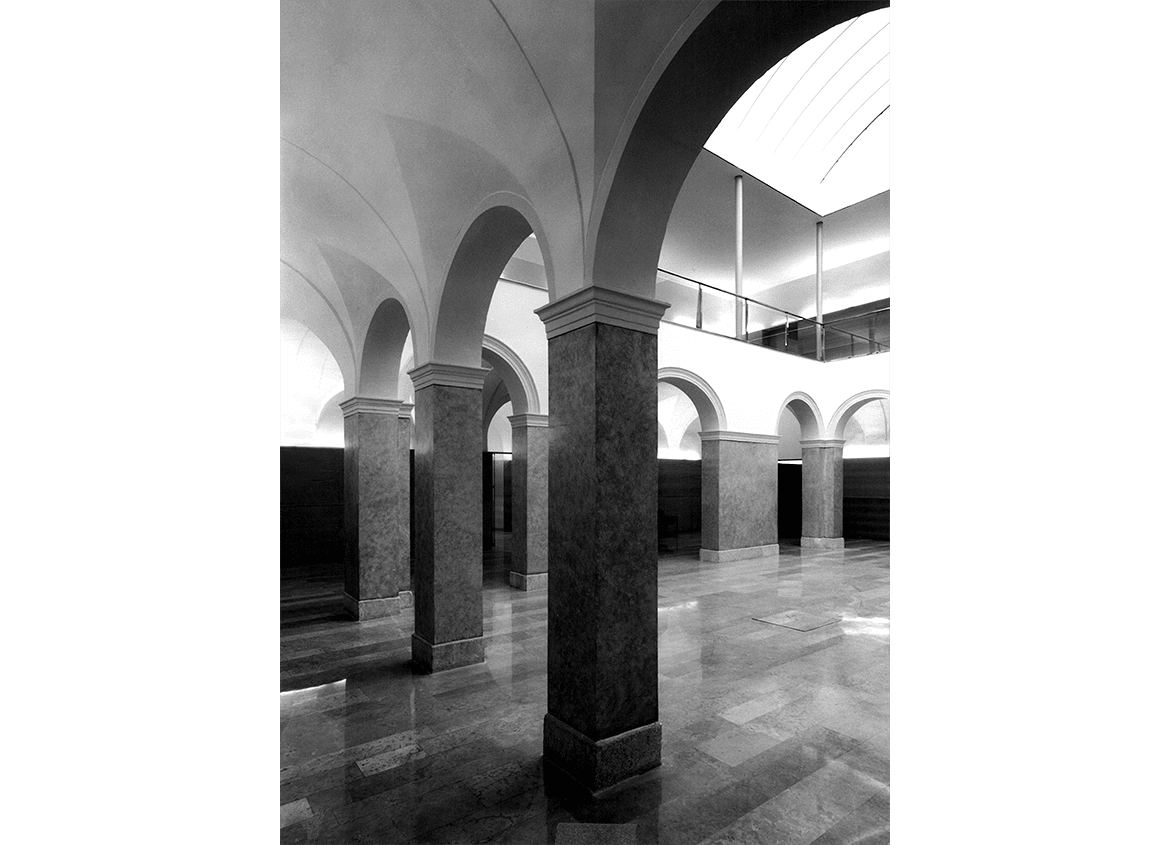 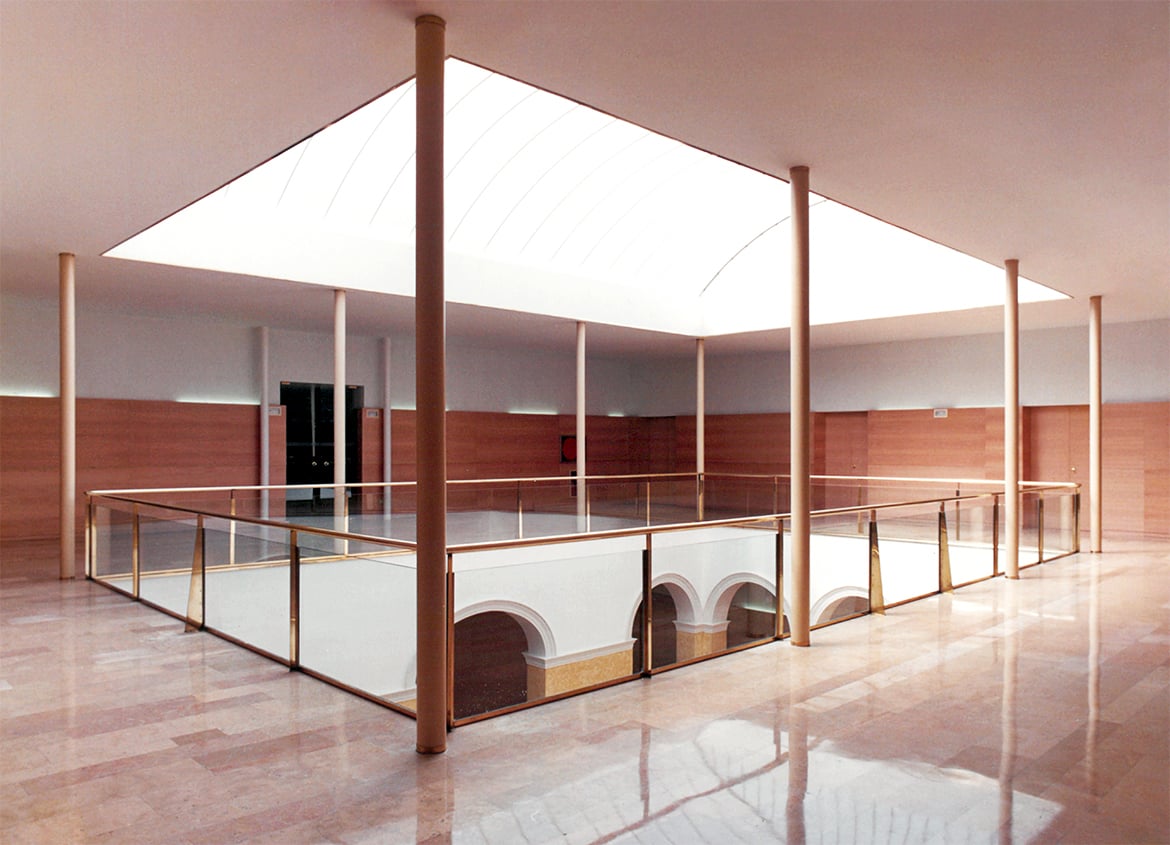 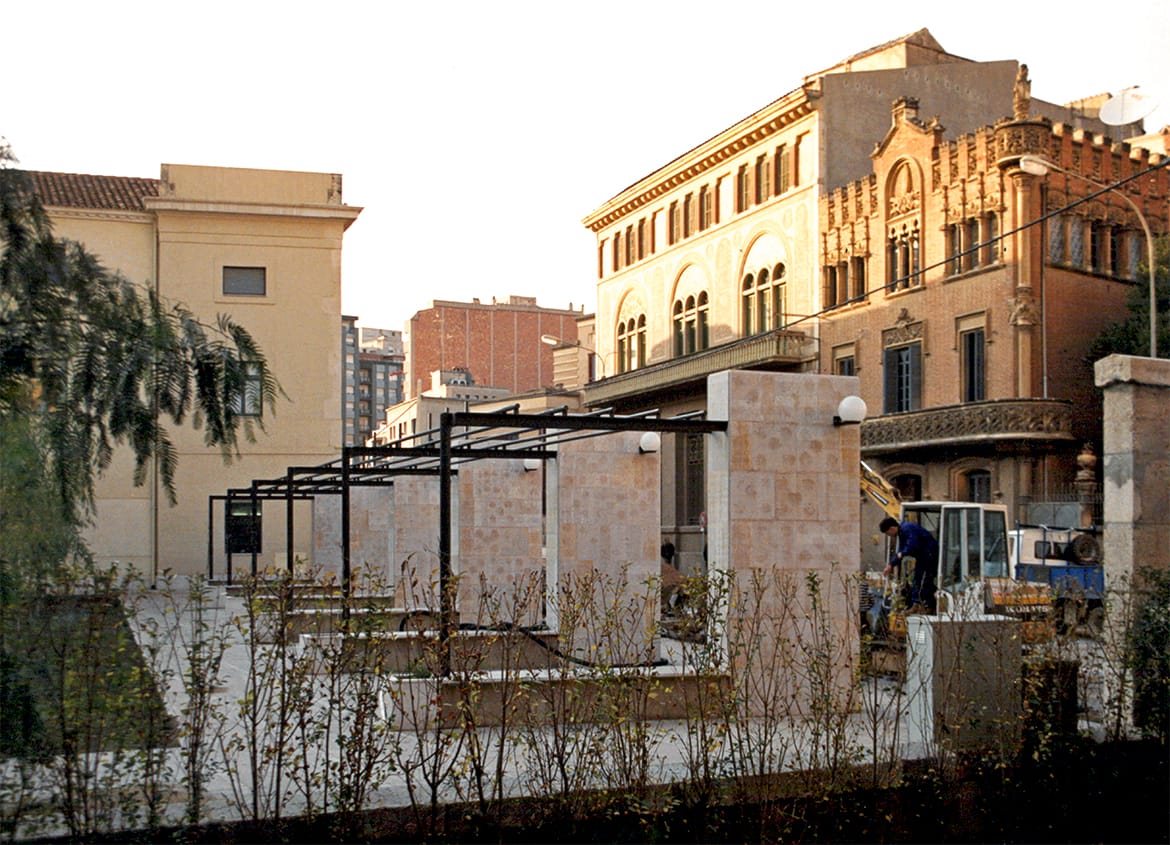 The hospital in the city center is opposite the Central Market. It occupies the square between Sant Joan Street, Vapor Nou street, Jacint Barrau street, and President Companys street.

The principle that governed, the whole design was to define a clear path that made clear that the central idea was a complete unit and not sum of buildings from different periods. Therefore, an early starting point was a unit the user login street Sant Joan, differentiating it from ambulances.

The first action involved the setting of historic building in the Renaissance style, to allocate it to administration.

Later, over the years, several extensions have been satisfied for other uses: emergency, outpatient, intensive care, special tests, laboratory and hospital units.