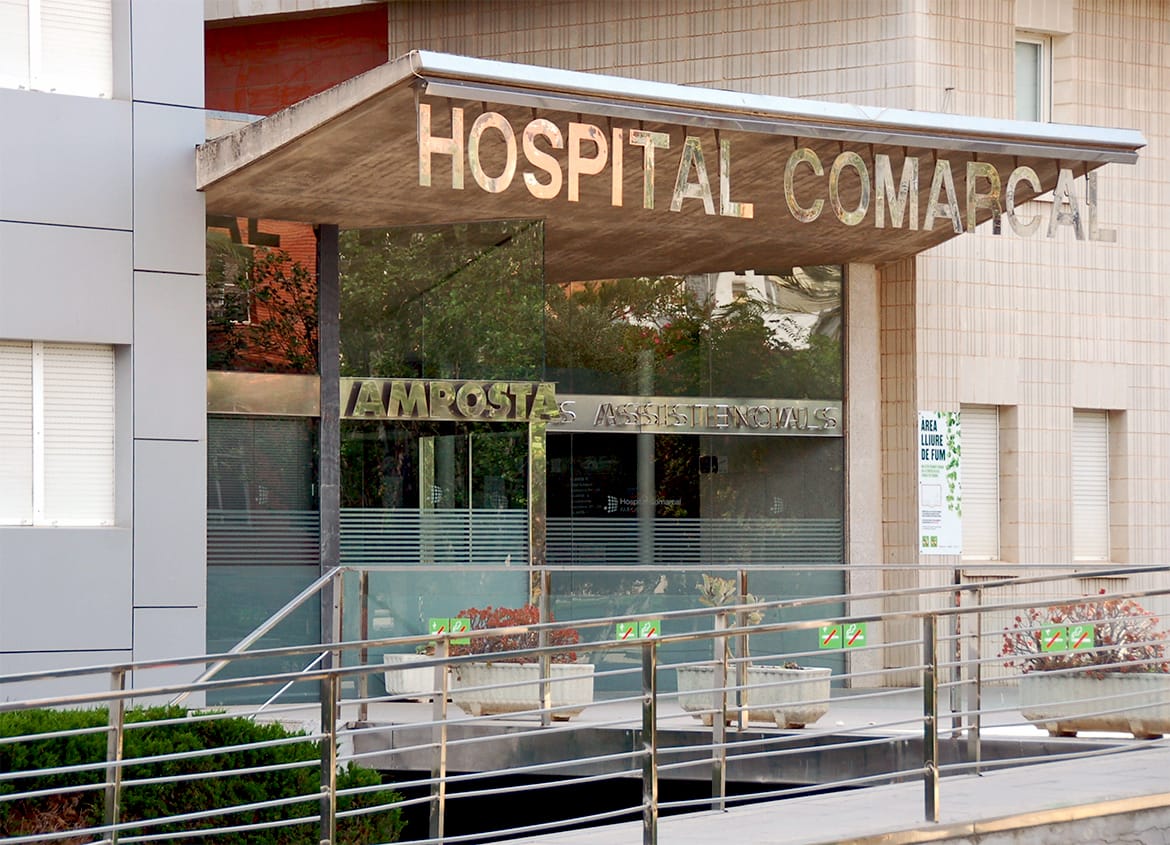 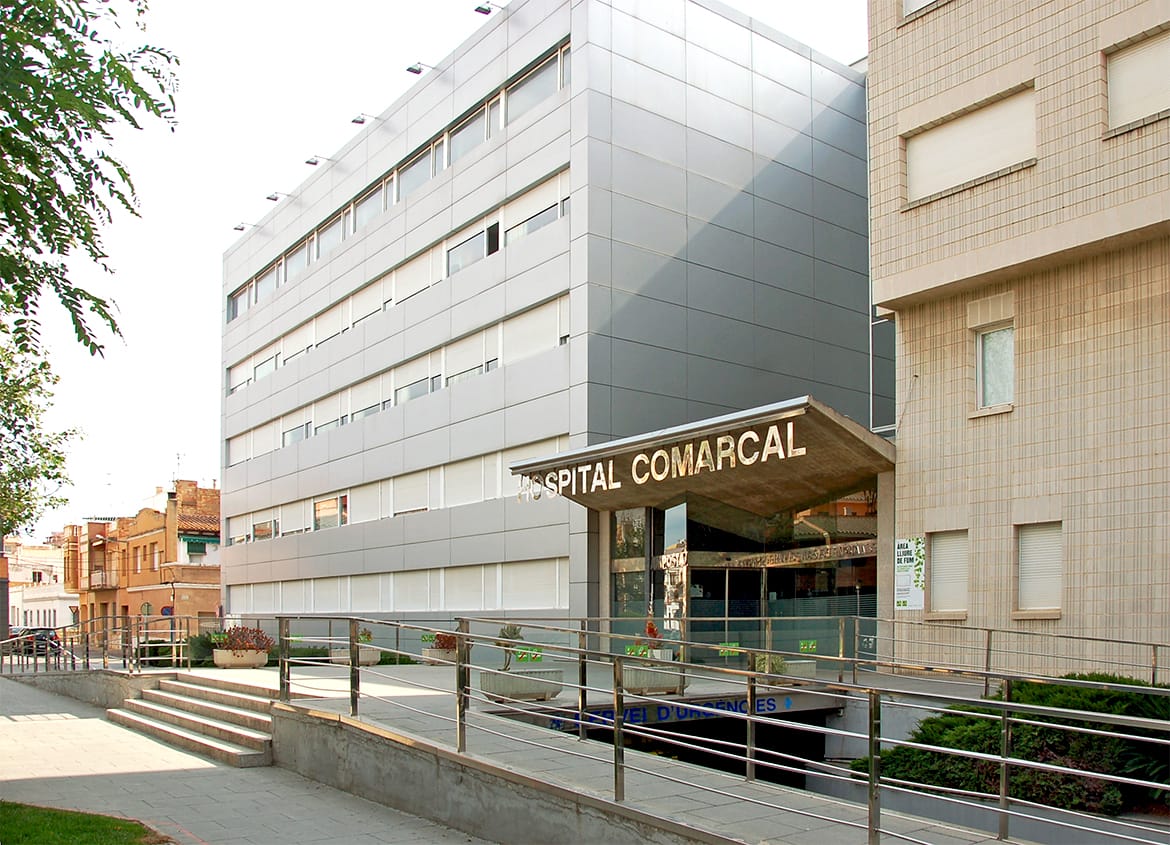 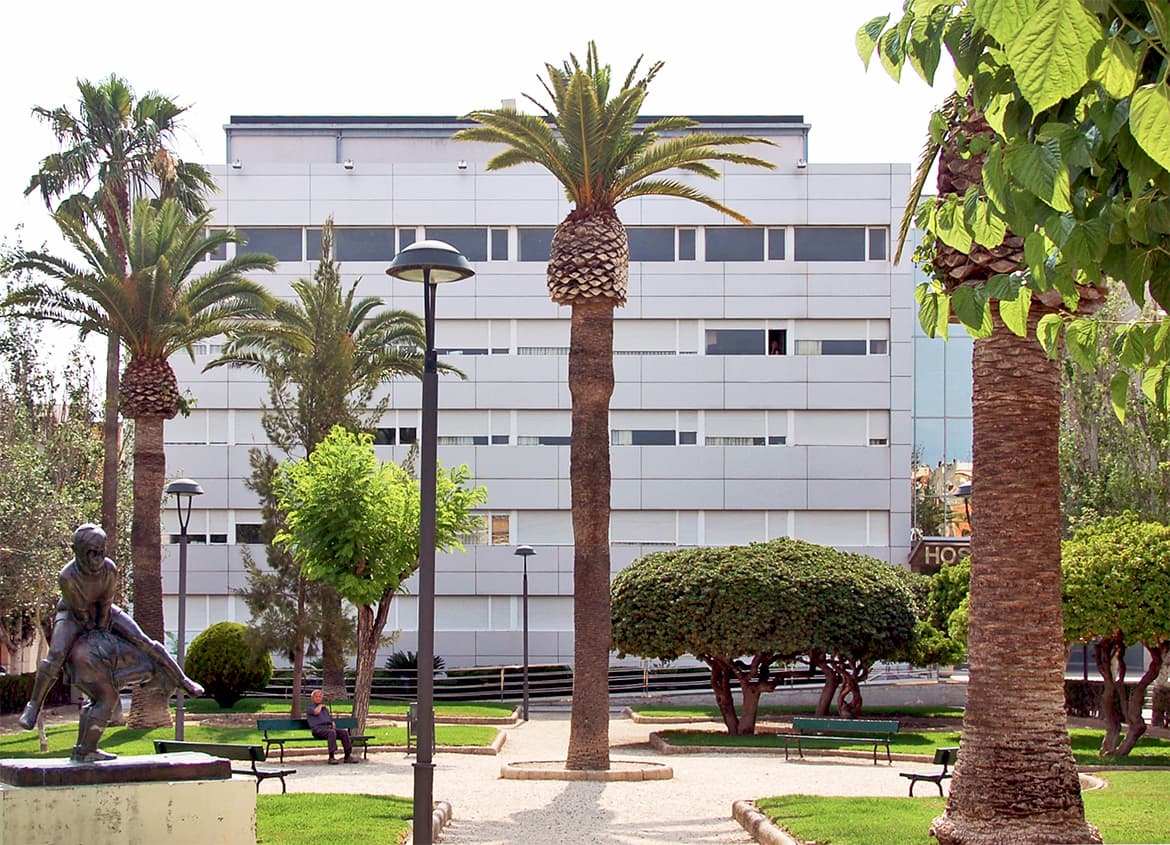 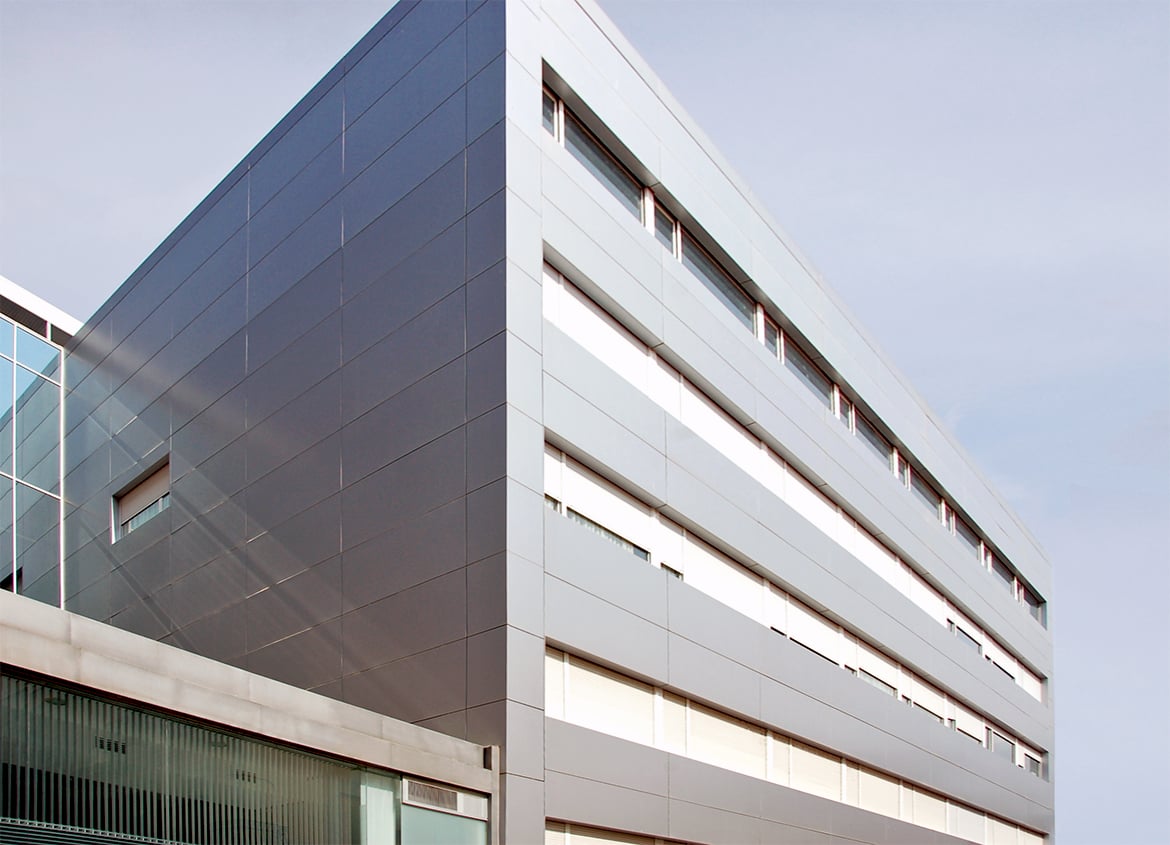 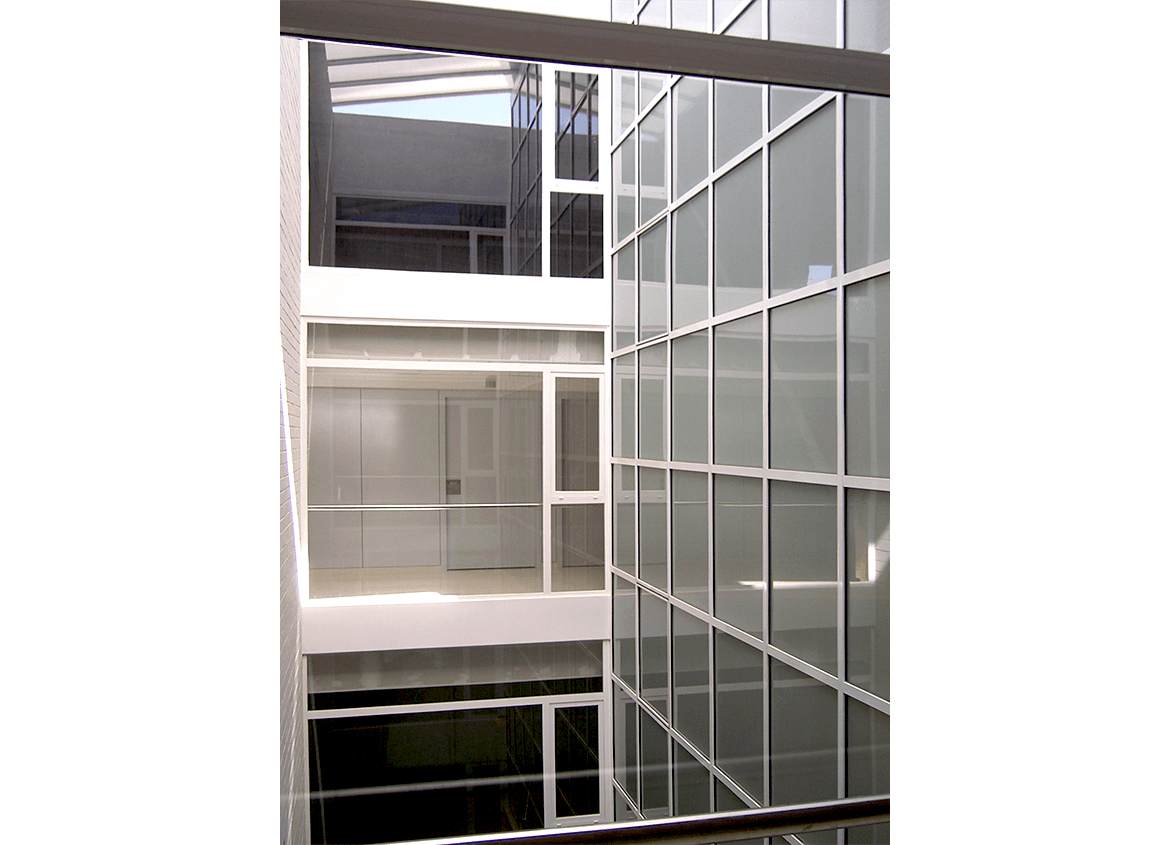 In the basement, we have emergency services and image diagnosis, with independent access for ambulances.

The ground floor access is just in front of the public park. Is intended to admit service, outpatient and administration.

The second floor is devoted entirely to hospitalization.

The third floor, entirely socio unit, with a total of 28 beds.